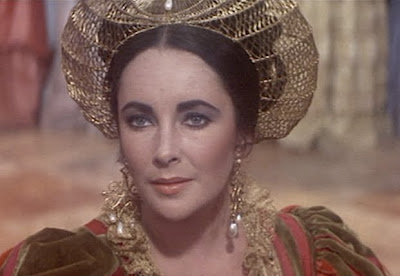 I got your back:

You know, upon watching it let's make sure to give credit to Petruchio's "WTF is going on??" stare through the whole thing. That, if anything, shows me that she was playing him.