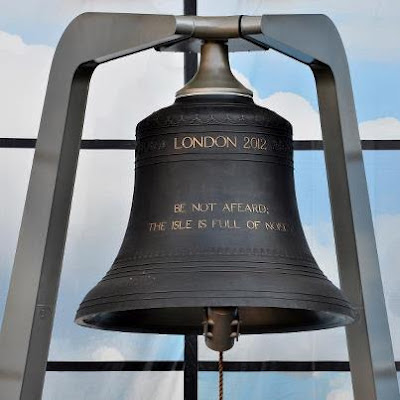 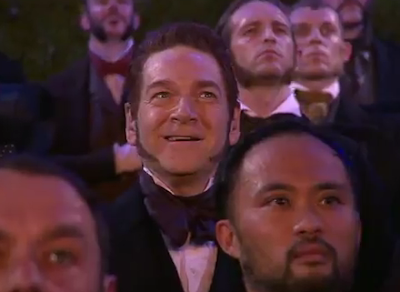 I've always felt the speech reflected the idyllic nature of the island before the arrival of the colonial invaders. Ie Prospero and Miranda. It's complicated of course by the fact that in theory Sycorax herself was initially a colonial invader! Either way it's been great for us that the Olympic Ceremony chose to use the speech that's the centrepiece of the film version we've just completed!